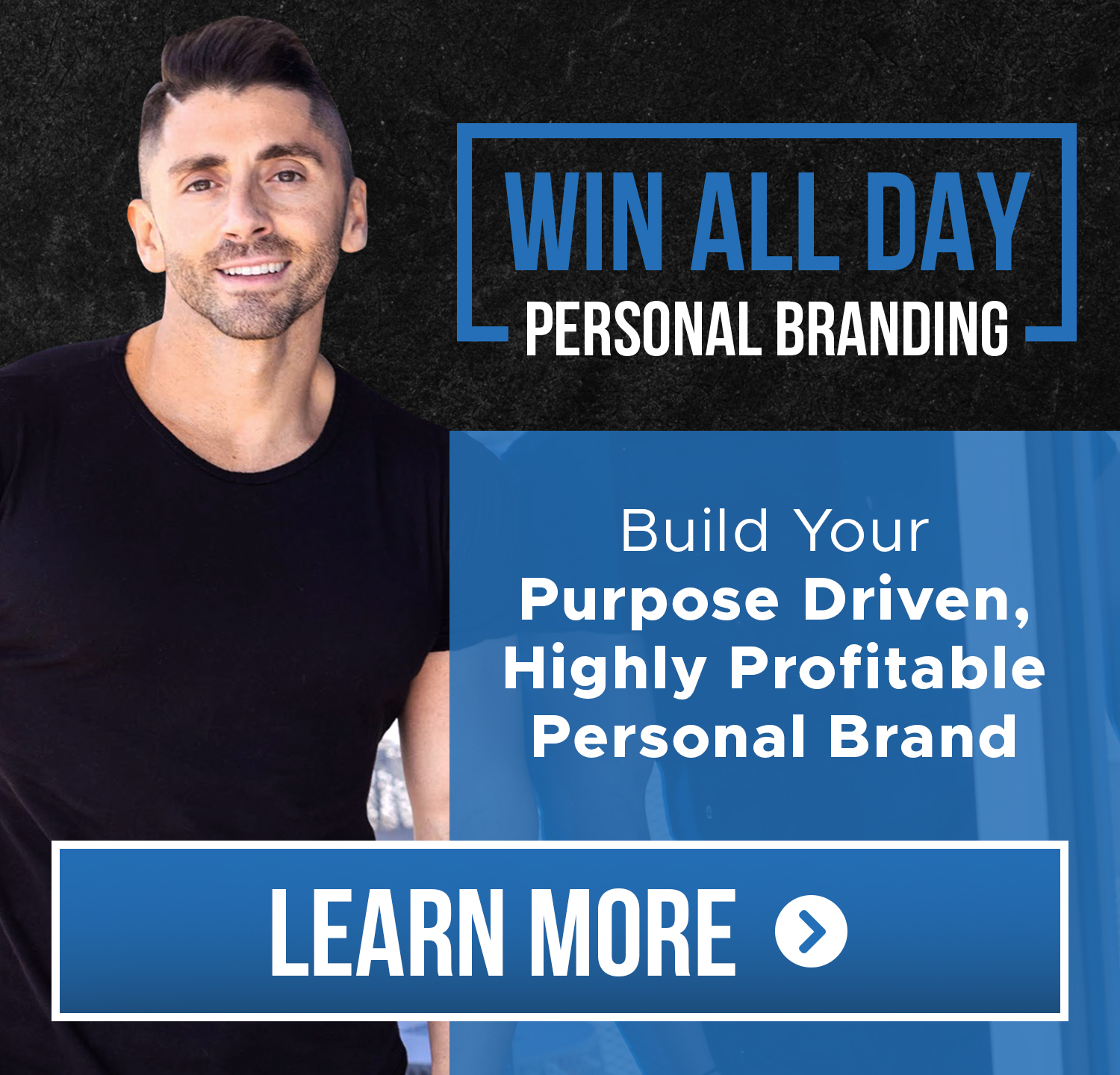 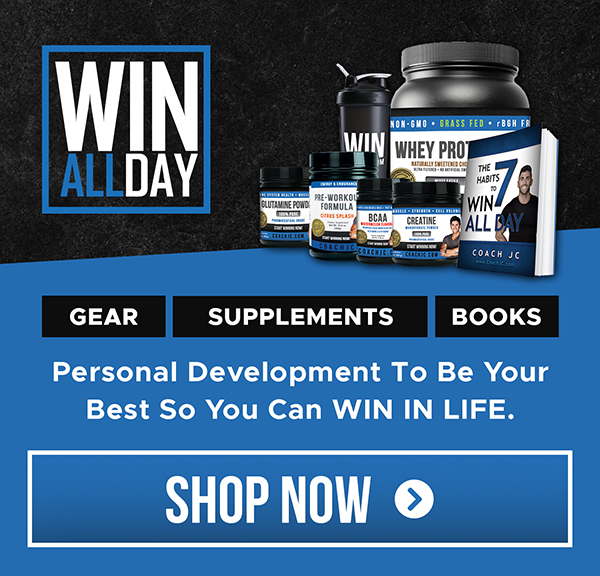 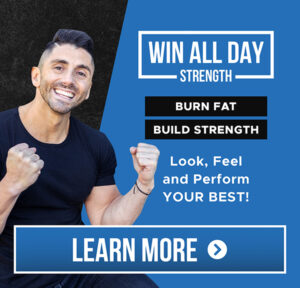 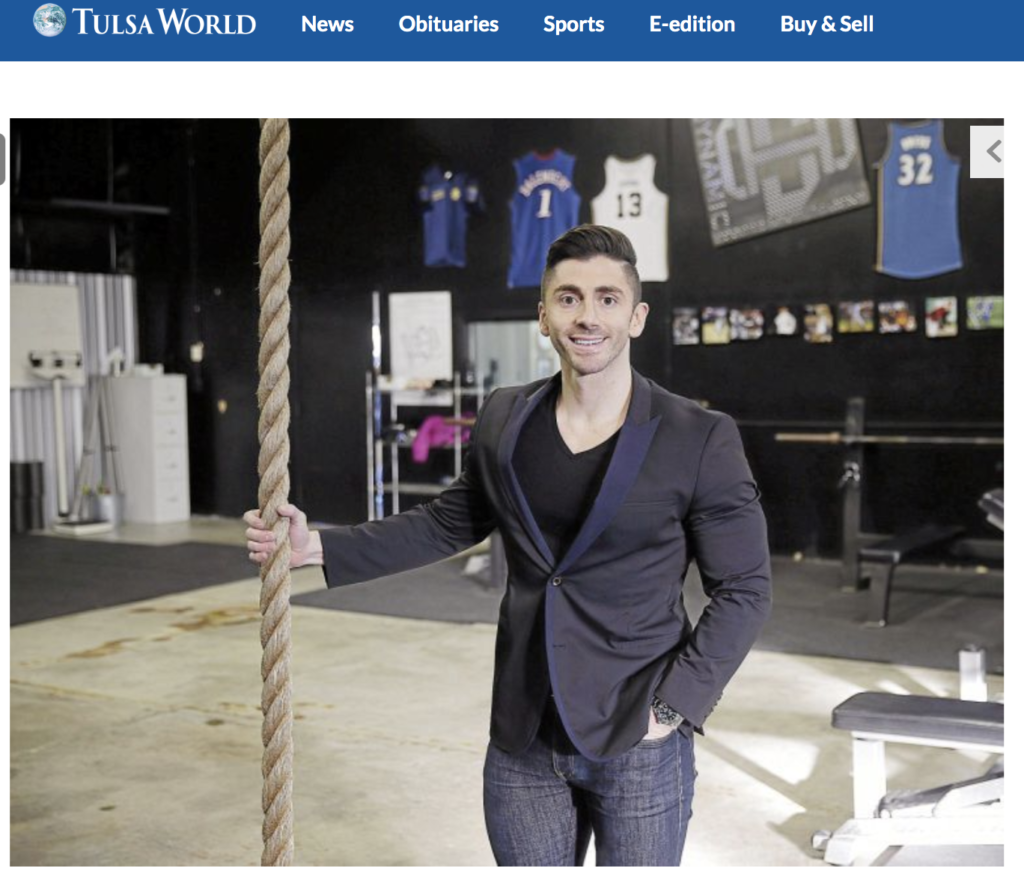 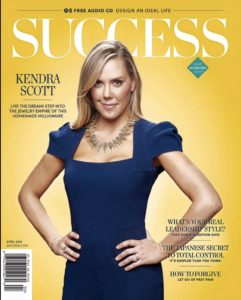 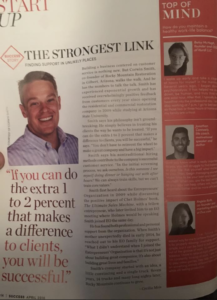 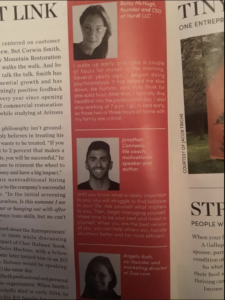 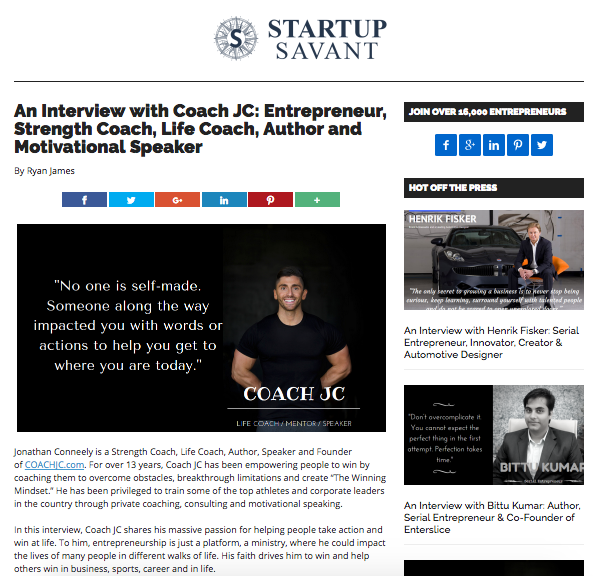 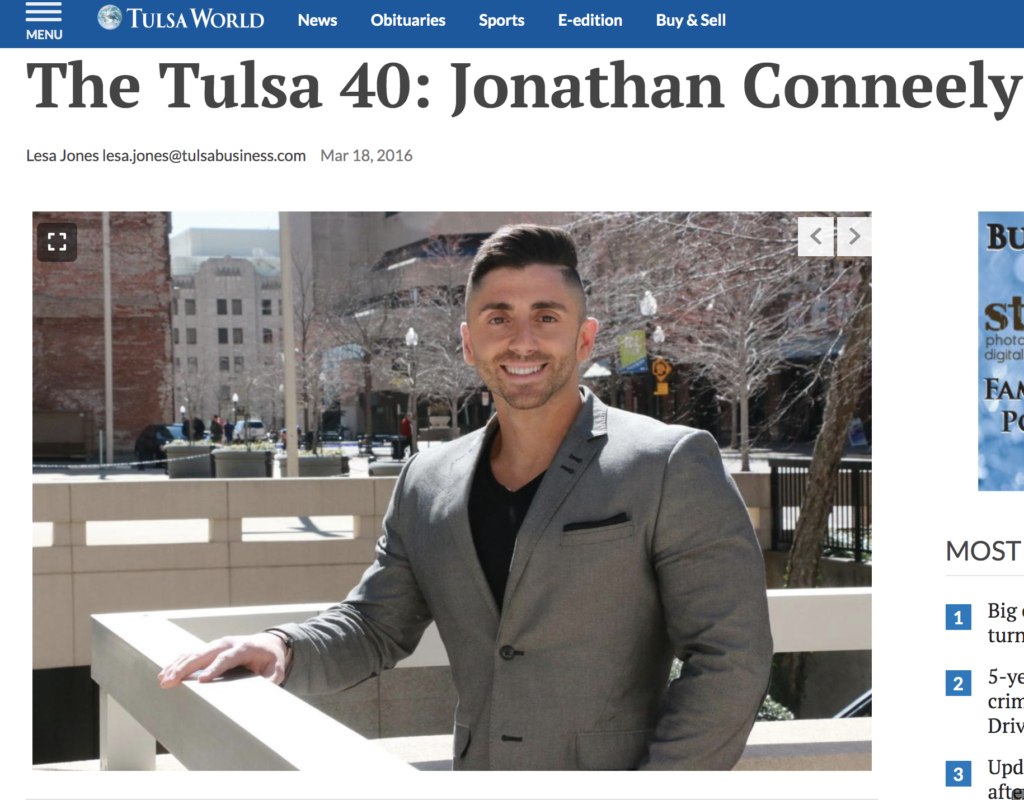 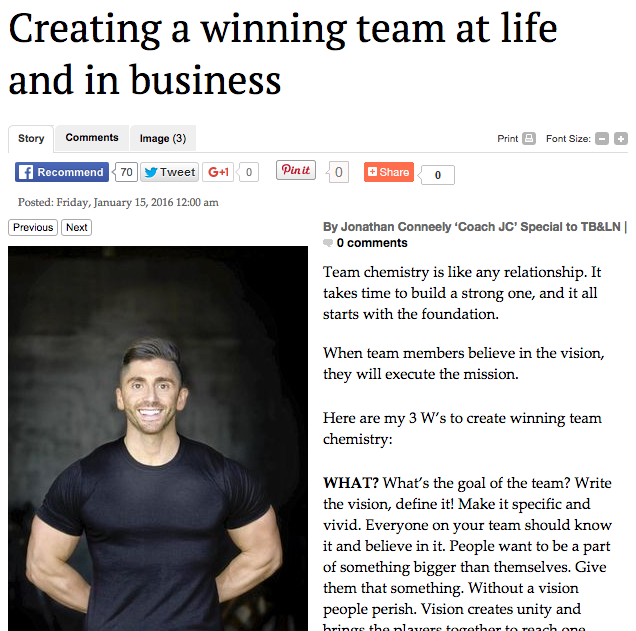 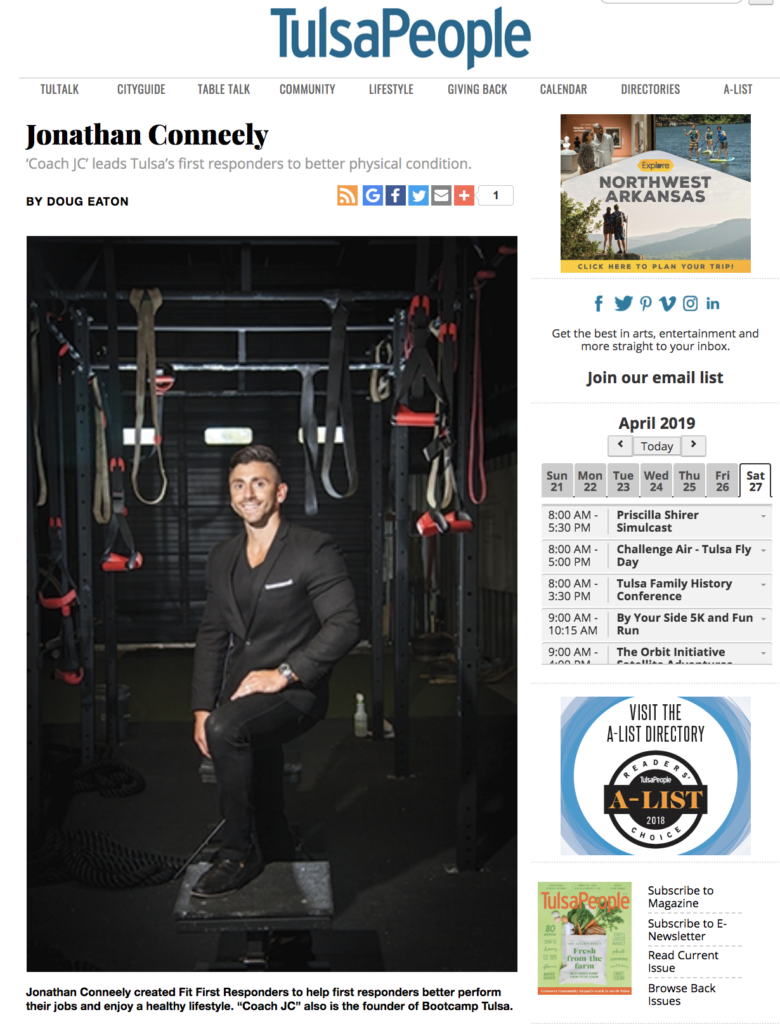 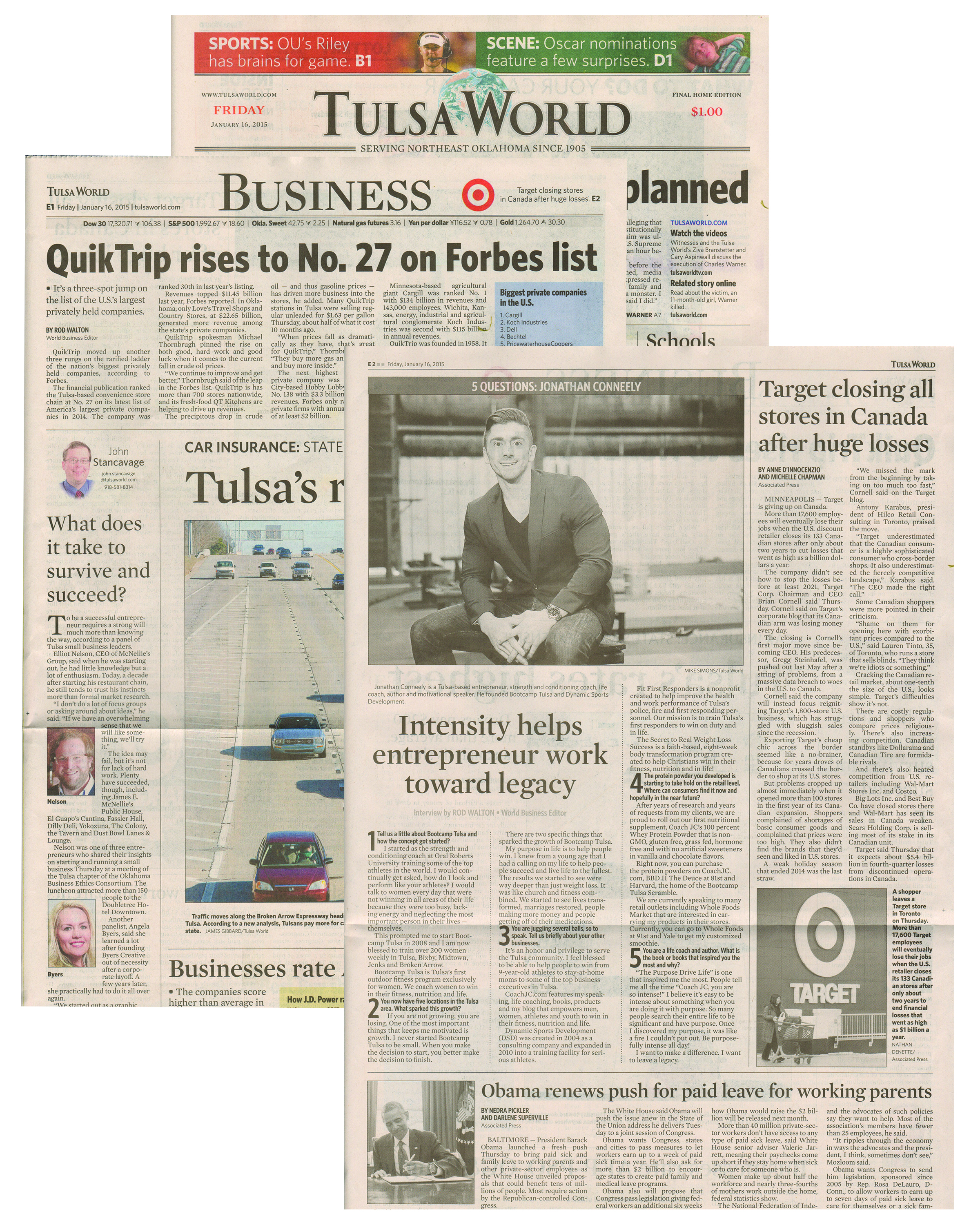 Coach JC Introduces his NEW Whey Protein on The List

Know What Your Eating! Coach JC reveals the lies and myths in the food labeling industry

Coach JC on FOX23 talks about How To WIN during a slump in Business, Life or Athletics. 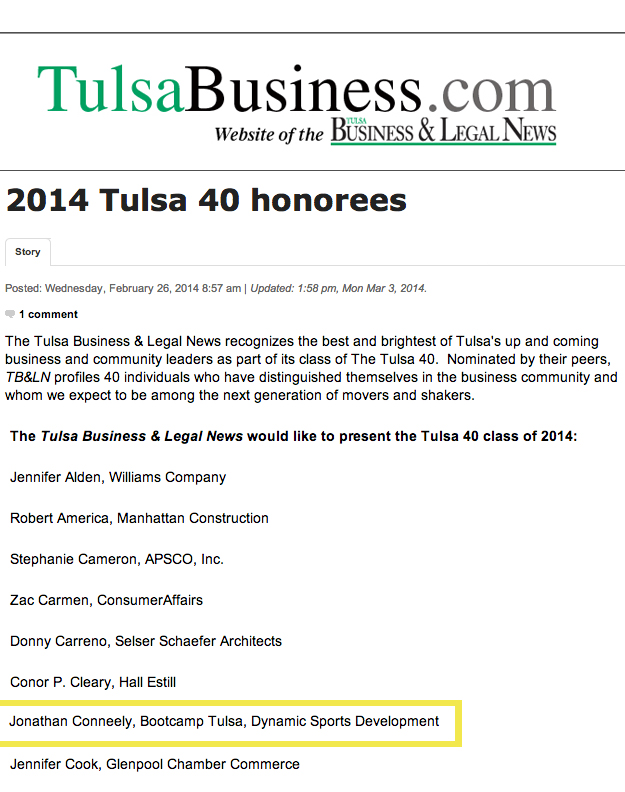 Coach JC Interviewed by Natalie Cash of 95.5 KRMG on how to WIN IN LIFE

Coach JC of Fox23 talks about the most important meal of the day…and it’s not breakfast.

Coach JC gives away a Mercedes for a little extra motivation during his Mercedes Benz Giveaway! 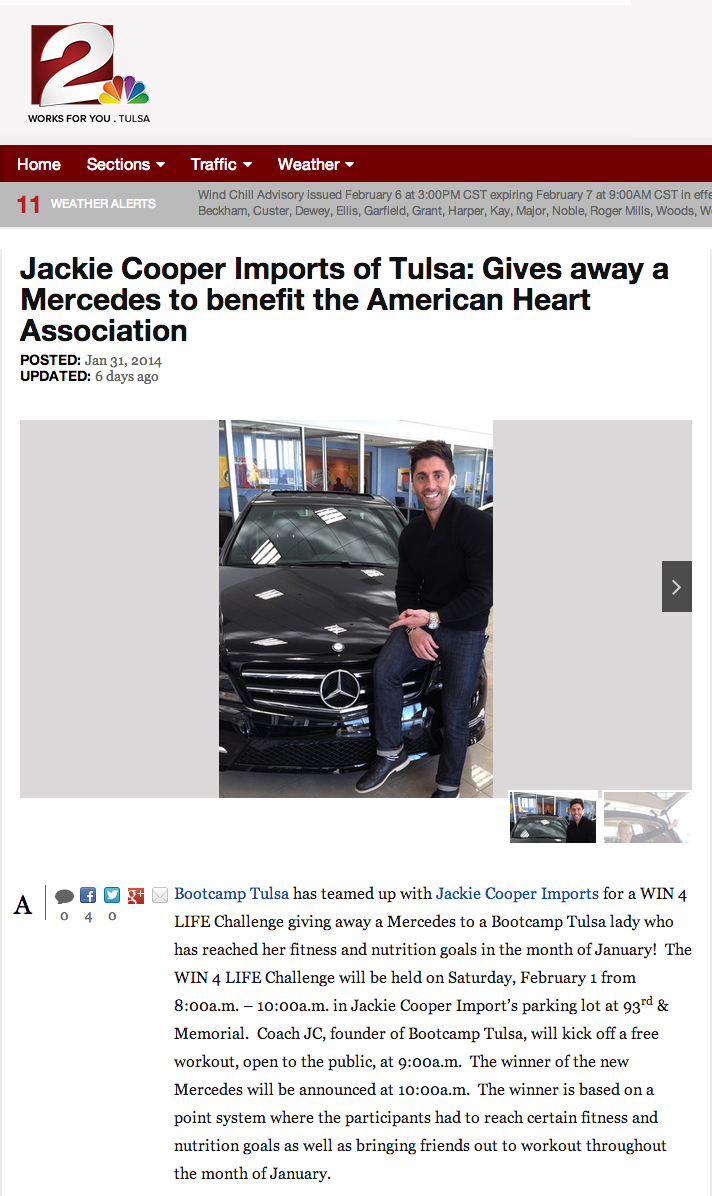 Behind the Scenes on Great Day Green Country and Bootcamp Tulsa’s Biggest Giveaway Yet!

Eating for the Holidays with Coach JC: He reveals his “3 Rs to FOCUS and WIN.

Coach JC Interviewed on K-95.5 on How To Create The Winning Mindset and WIN.

Coach JC named as one of Oklahoma’s 30 under 30 Entrepreneurs of The Year!

JANUARY 27, 2010
30 Under 30 Small business owners turn their American dreams into reality. How old do you have to be to own a small business? What’s the formula for finding entrepreneurial success?Neither of these questions have simple answers, but what we do know is that there are no boundaries on age or dreams when it comes to running a small business…
JC

Coach JC presented as The Young Entrepreneur of the Year

Today on the news, we brought on Coach JC (Jonathon Conneely) to help us (…me) get in shape without dropping mega bucks each month on a gym membership. Coach JC showed us how to keep it simple and use our own bodies to help us get fit…Read More

Check out Coach JC on Fox 23 with his 3 Keys for YOU to Achieve More!

Oklahoma Magazine Best of The Best

Coach JC  named as “Oklahoma’s Best of The Best”

By Terry Hood, The News On 6
Coach JC featured on News on 6 as he takes 500lb Tom Basler on a transformation journey for 12 weeks. 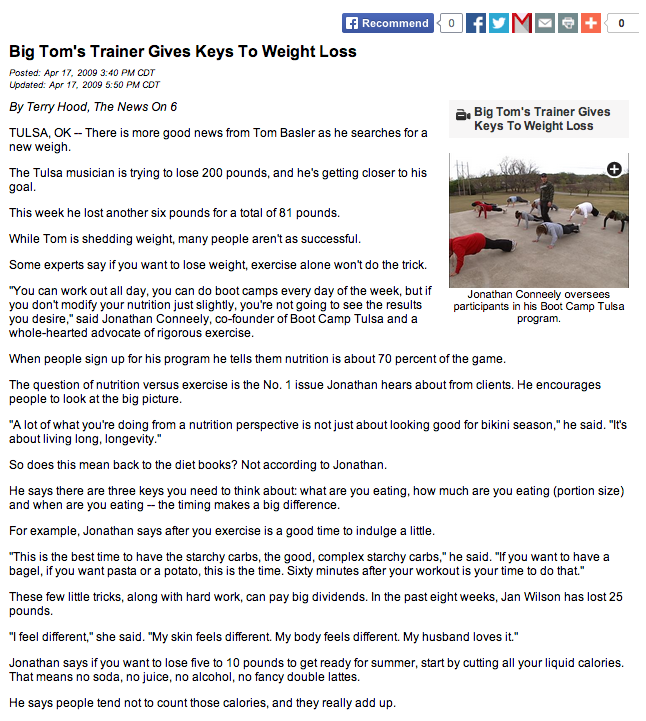 TULSA, Okla. – Greater Tulsa Reporter
Jonathan Conneely, the founder of Bootcamp Tulsa will be signing copies of his highly anticipated book on April 17 from 1-4 pm at Borders at 81st and Yale. As a thank you for attending the book signing, Coach JC would like to extend Two Free Weeks of Bootcamp Tulsa to each individual who purchases a book that day. 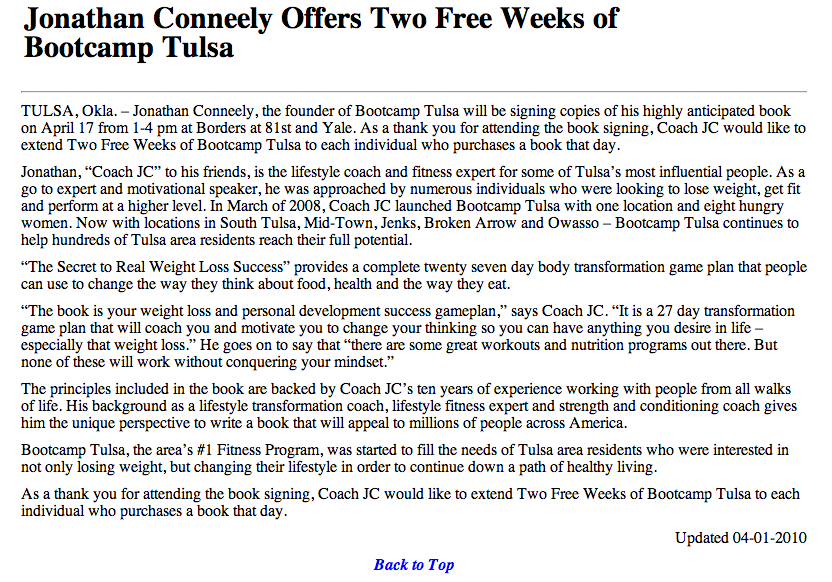 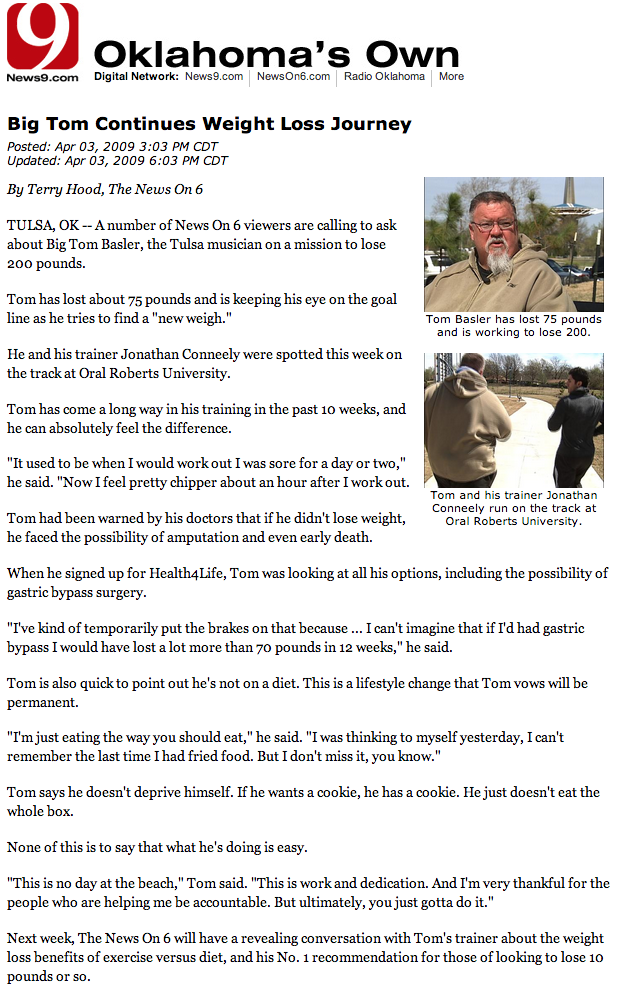 News On 6-February 27, 2009
“It’s about getting people moving again. So many people have lived a sedentary lifestyle and they’re motivated to get fit, lose weight, they may even have some knowledge. Our goal is this, let’s give them a game plan,” said Jonathan Conneely, of Bootcamp Tulsa. 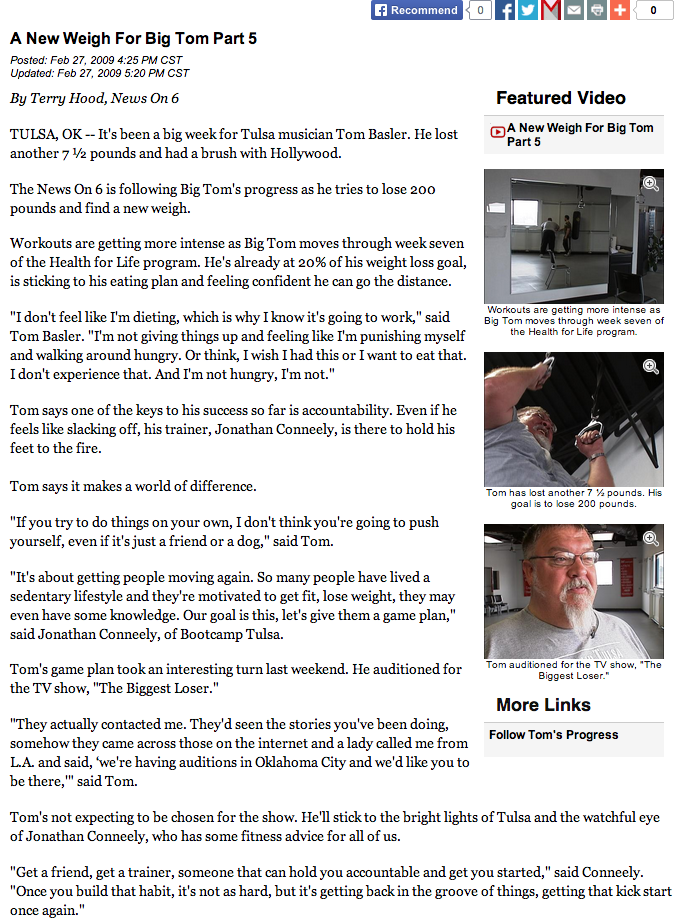 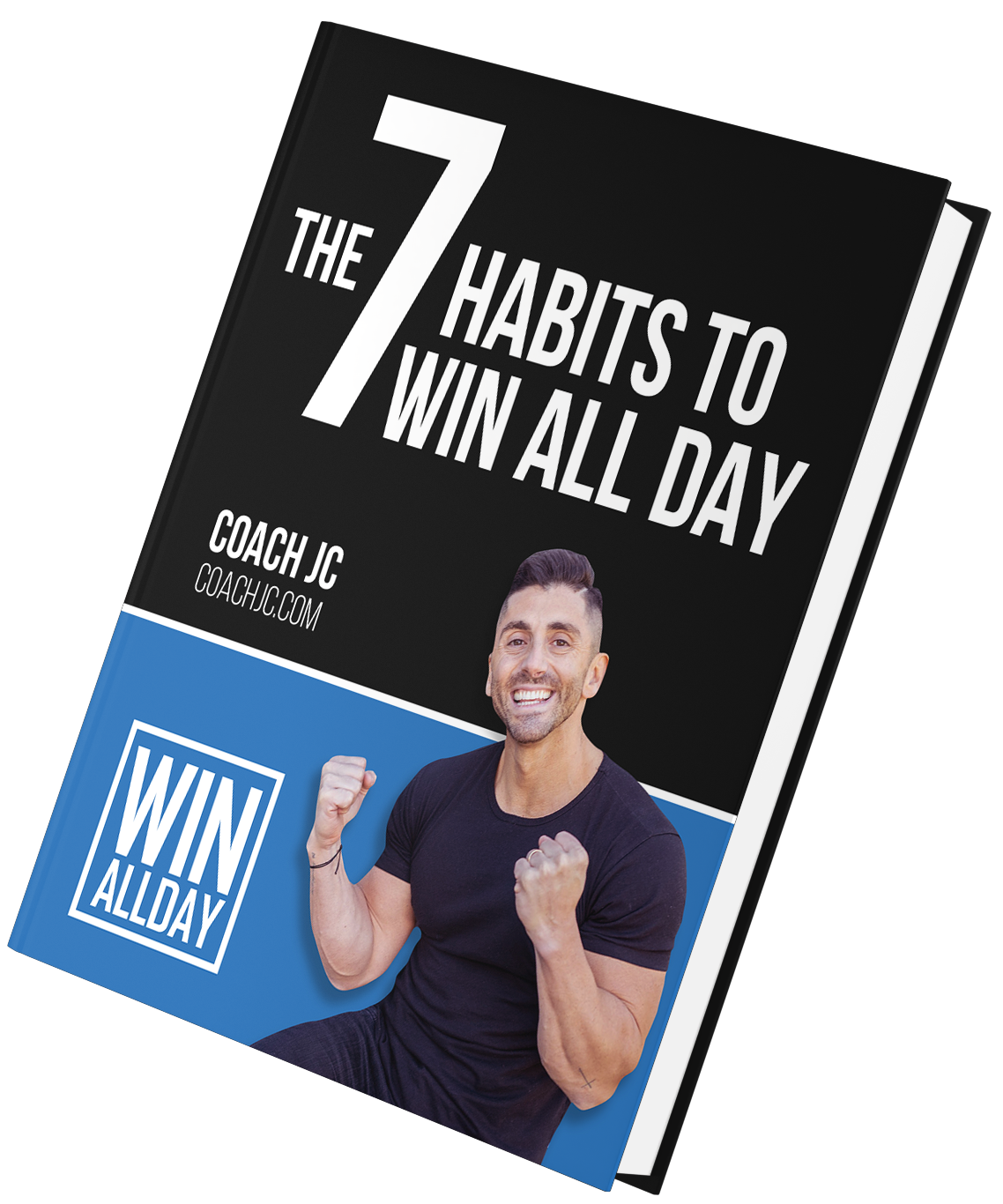 Get It Now
Menu